Pulla is the sweetest dog in the universe. 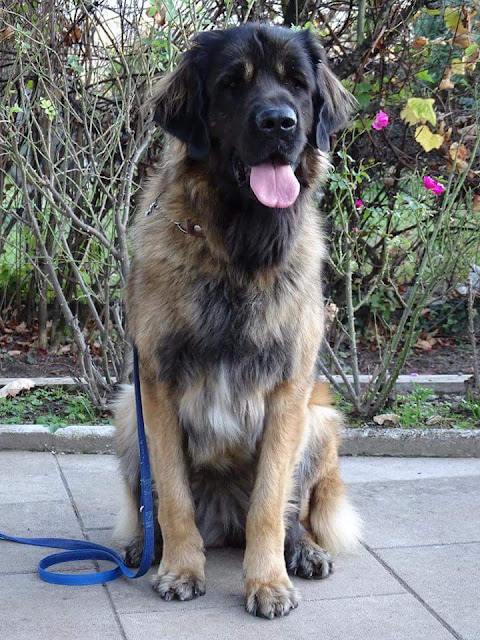 Pulla is from Peggy's first litter and Patu is her father. Pulla means bun in Finnish and she got her name because she was so hefty when she was only few weeks old. There were only three puppies so there was milk more than enough.

Pulla loves to be close to people. She sleeps in our bed and the best place in the world is between me and my husband. It doesn't matter how hot she get - she sleeps with us. And if you try get more room in the night and you try to push her aside - she won't even open here eyes. When someone pets her it's a heaven - no matter who pets her. That's why the kids in our neighborhood call her a "hugdog".

Yet - despite of being a sweetheart she has shown that if we need a protector, she can be one. She can read people and behave according the situation. She is a diamond.

When Peggy had her second litter Pulla was the best nanny ever. She was always with the puppies and taking care of them. And still Tytsy is under her protection. If someone of the dogs is commanding Tytsy, Pulla runs immediately between them and pulls the other one aside. Tytsy is her apple of the eye. 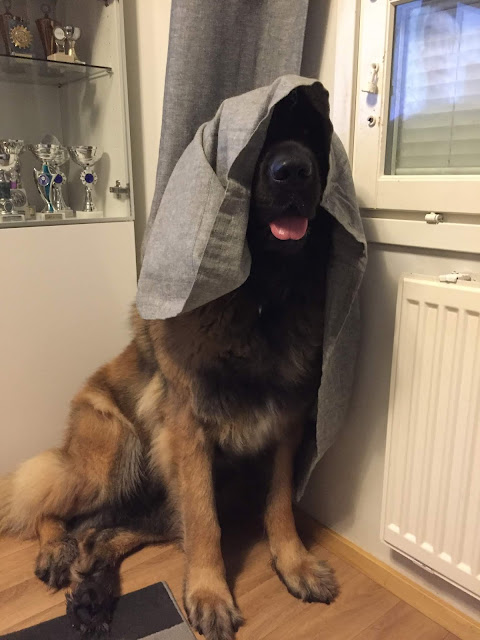 Leonbergerpack
I love dogs and we have five leonbergers. Peggy (female, born on 0582011) our granny - loves snow and food more than anything. Our sweetheart. Lennu (female, born on 09/2011) came to us when she was three years old. She is lazy and would like to sleep very late every morning. She also steals food whenever it is possible. Pulla (female, born on 09/2015 is Patu's and Peggy's daughter. Loves everyone, everything but still when the darkness comes she becomes a guardian dog. Tytsy (female, born on 03/2017) is Peggy's daughter. We call her a Monkey because she can climb anywhere, she did destroy everything when she was younger and she is always willing to go out for a walk. The wild one in the house. Bono (male, born 27.11.18) is our new lion king. So happy and lovable puppy. In our hearts: R.I.P: Patu. We will always love you R.I.P Tino - miss you so much